The formula for converting old levels into new: Old = (New+3)/4

Later (when?) the levels were adjusted as follows: 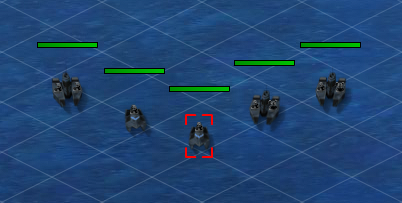 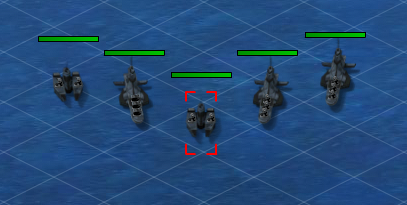 The Level 17 Fleet consist of three Light Cruisers and two Destroyers. One of the Destroyers has Impact Cannons and the other one has Strike Missles. One of the Light Cruisers is armed either with Firestorm Rockets or Assault Rockets, while the other one has Assault Caannons and Shockwave Mortars. The third one has either Strike Missiles or Assault Missles. It is possible to defeat Level 17 Cargos with Skirmishers armed with Havok or Battle Barges with Cutlass and Solid Rocket Boost. 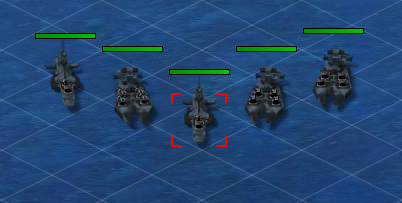 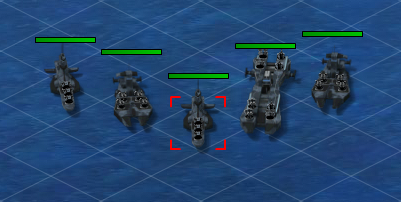 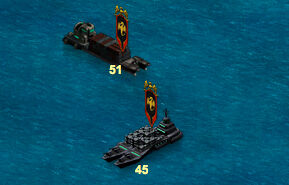 Add a photo to this gallery

Retrieved from "https://battlepirates.fandom.com/wiki/Draconian_Cargo_Fleets?oldid=33669"
Community content is available under CC-BY-SA unless otherwise noted.