Now that Reign of Fire has completed, the Reaver War Machine is churning onwards.

After their continued radiation attacks on several Draconian Bases, the Reavers have become the primary focus of Commander Vassago's scorn. With him distracted by this new enemy, the Forsaken Council has decided it's the opportune time to launch an assault against both enemies. But in the wake of Reign of Fire, a new Irradiated Despot has arisen, seeking to cover the seas in a scorching fury. No fleet is safe from their fiery wrath. 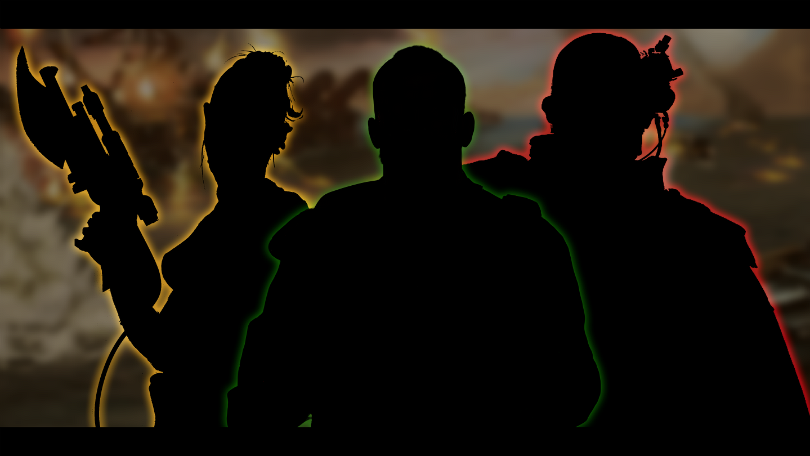 The April Event will feature a brand new target type. We are calling these targets Warzones. These Warzone targets will be primarily Fleet vs Fleet targets with Capital Ships present from the Reaver Faction and Draconian Empire. Captains will be tasked with identifying priority Targets in these Warzone Combats and destroying them while avoiding fire as the Draconians and Reavers clash in combat.

This event will feature a brand New Hull prize, as well as Flagship only variant for the Nuclear Cruiser. In order to better combat the Reaver Menace, the Forsaken Council has opened the War Chest. This event will be a Hull Store style event, with Hulls like the Vanguard, Sawfish, Reaper Submarine and the Vindicator available.

Community content is available under CC-BY-SA unless otherwise noted.